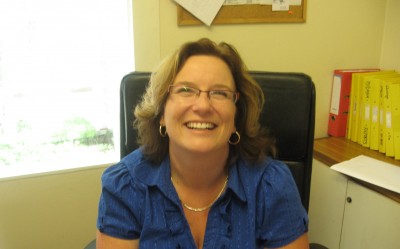 Sharon has grown up with the business from working part time in her her school holidays to now taking a managerial role in the company overseeing all operations from Sales to Final Production.
Sharon has vast experience in financial roles, before joining the family business on a permanent basis also looking after all financial aspects of the company.
In her spare time, Sharon enjoys spending time with her family, socialising and keeping fit. 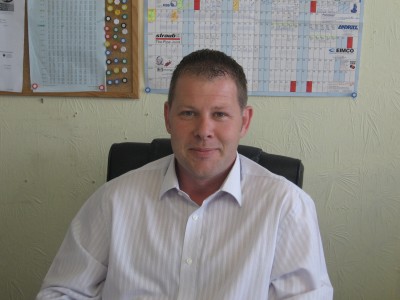 Andy originally joined the company after leaving school as a general labourer, since then he has worked his way up and now plays a prominent role in the company managing Sales and Production.
Andy has extensive knowledge throughout the industry and will be able to answer any technical queries.
In his spare time, Andy enjoys spending his weekends touring round Britains hot spots with his family. He does also have a bit of a passion for his car which is always sparkling clean putting the rest of us to shame! 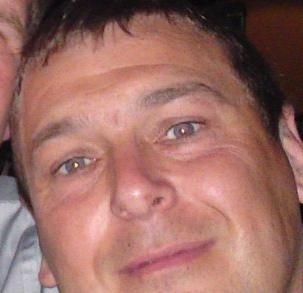 Brendan has worked for Precolor for over 20 years, in that time he has also worked his way up and now manages all purchasing and supervises the workforce. Brendan also looks after our monthly stock takes and is Precolors Quality Inspector, First Aider and Fire Marshall.
In his spare time, Brendan is a keen Manchester United fan and never misses a game without a pint! He also has 2 Scottish Terriers which are a real passion for him and he enjoys taking them for long walks in the countryside. 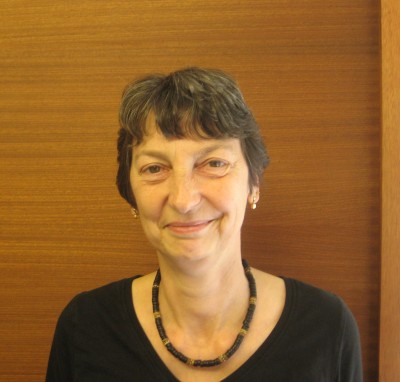 Mandy is the newest member to Precolor having joined the company in March 2008 having had many years experience in a financial role with previous companies. Mandy works part time and handles the sales and purchase ledger, she also deals with opening of new trade credit accounts.
In her spare time, Mandy enjoys Yoga and has a hobby of making stained glass windows, she also enjoys long walks in the country followed by a refreshing pint of real ale.